Continue to Deadline SKIP AD
You will be redirected back to your article in seconds
Skip to main content
May 28, 2019 5:18pm 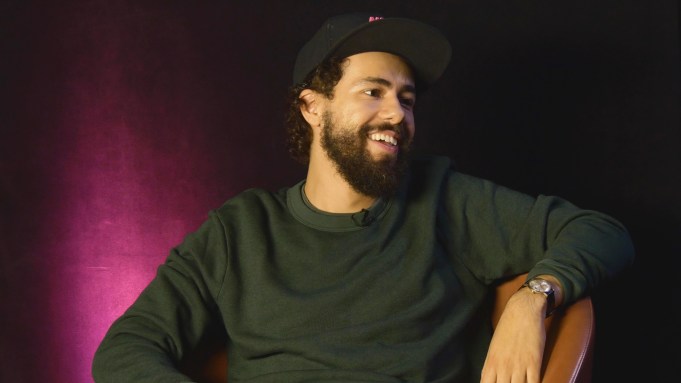 As promised last week, we are going into Garden State mode with the star and co-creator of the New Jersey-set Hulu comedy Ramy. Youssef sat down with me to discuss his recently renewed series and the scope of what it means to be a Muslim-American today.

“When we went into the show, the approach was we know we can make fun of tension and make things funny, but let’s show the tension in a genuine way,” the Mr. Robot alum said of the April 19-launching series he created with Ari Katcher and Ryan Welch.

From its 9/11 opener to the son of Egyptian immigrants’ self-imposed Ramadan dedication and his mother’s experiences as an Uber driver, Ramy the show aims for an almost unexplored sweet spot to find a pretty universal landing. Which is one reason why I picked the “laugh out loud funny” series to be the show you have to watch in my review.

So, with an interesting Stephen Colbert and CBS censors story, take a look at my chat with Youssef in the video above. After that, check out last week’s Next Gen TV sit-down with American Gods veteran Pablo Schreiber here.