'Supernatural' Prequel 'The Winchesters' In Works At the CW From Jensen & Danneel Ackles
Read the full story
January 4, 2019 11:11am
1Comments 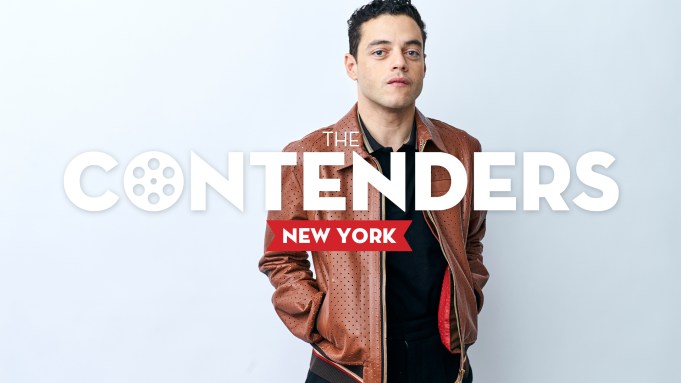 Bohemian Rhapsody opens and closes with Queen’s show-stealing performance at the Live Aid charity concert in 1985 in London, a high-stakes moment star Rami Malek recalled as marking the first day of the film’s production.

Malek said he spent months preparing for the role of Freddie Mercury, working with a movement coach and researching the rock icon’s influences, which included actress Liza Minnelli and director-choreographer Bob Fosse, and learning to play the piano (upside down).

“I was somewhat prepared, but no one can ever prepare you for what that feeling was like, what some consider the greatest performance in rock history,” Malek recalled onstage recently Deadline’s The Contenders New York awards-season event.

The Emmy-winning Malek talked about Bohemian Rhapsody’s long journey to production in front of an invitation-only audience of AMPAS and key guild voters. Malek, best known for his portrayal of the emotionally unstable computer hacker Elliot Alderson on USA Network’s Mr. Robot, channeled Mercury’s charisma and energy on the Contenders stage.