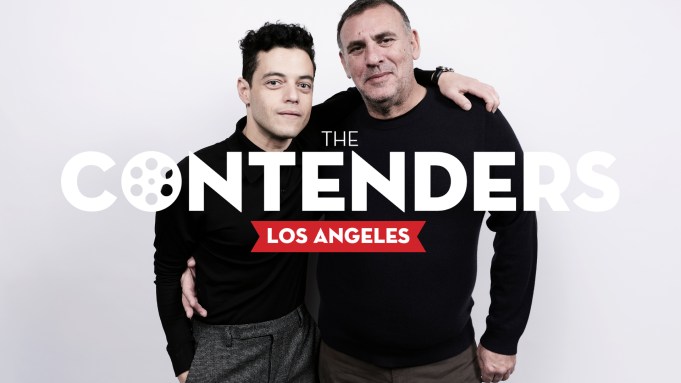 He says he didn’t sing, play piano or dance, he comes from Sherman Oaks, and his most notable role to date was a very different kind of character in the USA Network drama series Mr. Robot. So what in the world ended up making Rami Malek the perfect choice to play Freddie Mercury in Bohemian Rhapsody?

In front of an invited audience of Academy and key guild voters at Deadline’s annual The Contenders Los Angeles award-season event this month, Malek and producer Graham King explained just how Malek was able to transform into the essence of Queen’s iconic lead singer in this musical biopic of the immortal rock group.

King also discusses how he had always intended this to be a PG-13 celebration of all things Queen — despite rumors that cropped up over the 10-year period it took to get it to the screen.

There is lots of Best Actor Oscar buzz now for Malek, who threw himself into the role in every way.