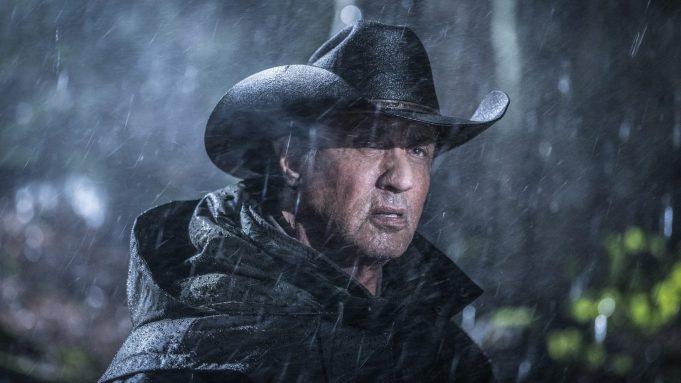 Lionsgate on Thursday released the trailer for Rambo: Last Blood, marking the return of the 37-year-old franchise made famous by Sylvester Stallone. It takes the wraps off the film for everyone else after the Cannes Film Festival got a taste of it last week during a festival tribute to Stallone.

The fifth pic in the series again stars Stallone as John Rambo, who has been evading his demons by working on a ranch — the trailer is even backed by Lil Nas X and Billy Ray Cyrus’ infectious “Old Town Road.” When the daughter of one of Rambo’s friends is kidnapped, he must cross the U.S.-Mexico border where he finds himself up against the full might of one of Mexico’s most violent cartels.

“I want them to know that death is coming, and there’s nothing they can do to stop it,” Rambo says in the trailer’s voice-over as he prepares for battle. Spoiler alert: Guns and knives are involved.

Paz Vega, Sergio Peris-Mencheta and Yvette Monreal co-star in the film directed by Adrian Grunberg from a screenplay by Stallone and Matthew Cirulnick.

The pic from Lionsgate and Millennium Films hits theaters September 20.

Check out the trailer above, and the poster below: