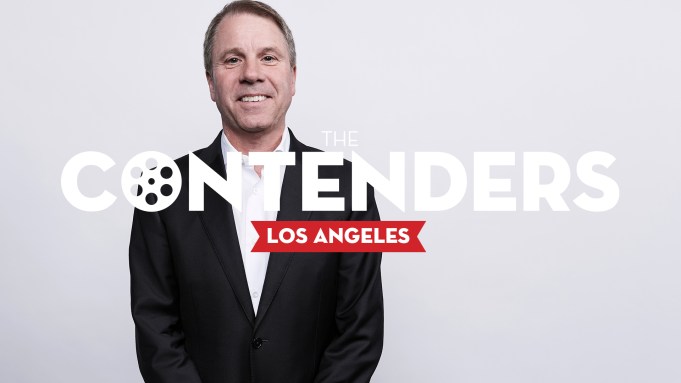 In the history of Disney Animation, the studio has only made two sequels: 1990’s The Rescuers Down Under and Fantasia 2000. So what provoked Wreck-It Ralph producer Clark Spencer and his team to pursue a sequel to that 2012 film?

Why, the last line of the film: “If that little kid likes me, how bad could I be?”

“It’s very dysfunctional,” said Spencer about a protagonist to base their self-image off another’s impression of them. In figuring out where to tell that story, the most obvious setting was the Internet.

“The Internet is a place where people face their insecurities,” the Oscar-winning producer of Zootopia told a packed crowd of AMPAS and guild voters recently at Deadline’s The Contenders Los Angeles awards-season event.

Spencer also breaks down how Disney Animation visually conceived the World Wide Web, which in many ways “was built like Rome” with several levels, he said.

Ralph Breaks the Internet dominated the Thanksgiving weekend box office with the second-best opening of all time behind Frozen with $84.8 million. To date, the pic has made $355.4 and has been collecting awards-season noms including the Golden Globes on Sunday.