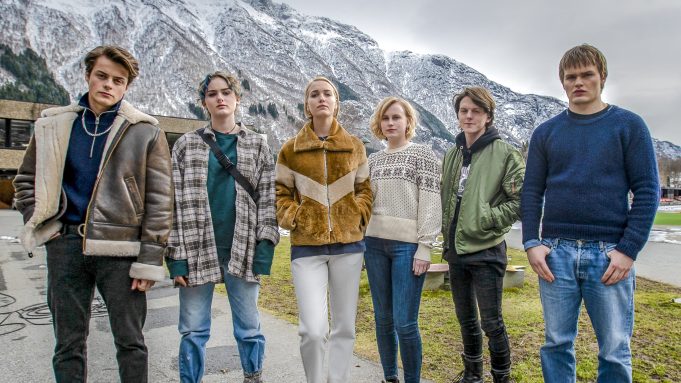 The pre-apocalyptic drama is set in the small, fictitious Norwegian town of Edda, and revolves around inhabitants who are not all who they claim to be. As Icebergs melt in the space of just a few days and the winters are hot and dry, a group of teenagers panic at the violent climatic changes hitting the planet. The gang of friends are in no doubt: these natural disasters are an omen that Judgement Day, or Ragnarök in the Norse language, is on its way.