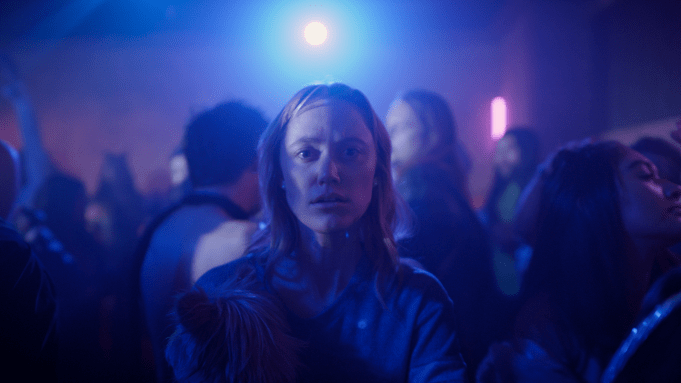 Less than a week after its launch, Quibi is teasing viewers with its first major horror – the trailer for Veena Sud’s rideshare drama The Stranger.

The short-form service has unveiled the first-look at the series, which launches on April 13.

It tells the story of an unassuming young rideshare driver who is thrown into her worst nightmare when a mysterious Hollywood Hills passenger enters her car. Her terrifying ride with the stranger unfolds over 12 hours as she navigates the seedy underbelly of Los Angeles in a chilling game of cat and mouse.

Created, written and directed by The Killing’s Sud, it is produced by Fox 21 TV Studios.