“No One Has Been Ruled Out,” DA Says Of Potential Charges In Alec Baldwin Movie Set Shooting
Read the full story
January 31, 2020 9:05am
6Comments 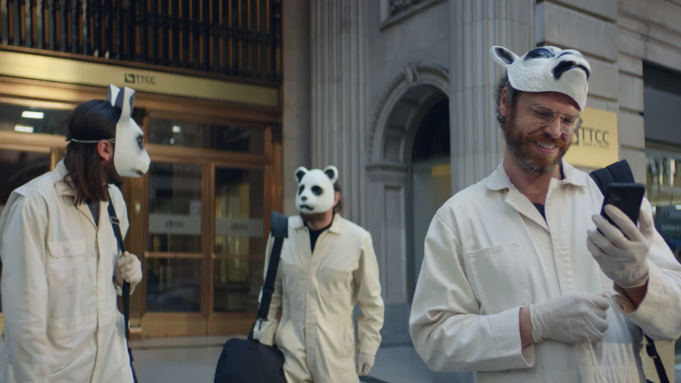 Picture this: Your bank heist goes off just as planned. But as you flee, there’s one teensy-weensy problem: Your getaway driver is distracted by shortform digital content. Don’t worry, he assures, “I’ll be there in a Quibi.”

Should you fret? Nah. He’ll arrive to whisk you away in four to 10 minutes.

Here is the first national ad for Jeffrey Katzenberg and Meg Whitman’s mobile-exclusive entertainment platform, which will air during the Super Bowl on Sunday. Quibi – rhymes with “bibby” – promises “quick bites, big stories,” basically short bursts of entertainment. The service launches April 6. Check out the spot above.

Along with revivals of Reno 911! and The Fugitive, there are thrillers, comedies, talk shows, reality competitions, docuseries and more — even one show about flower arrangement.

So have a quick bite of Quibi’s Big Game ad titled “Bank Heist,” then move on with the rest of your day.