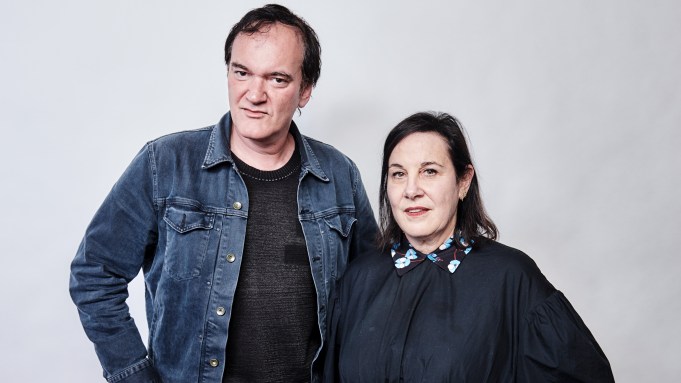 In discussing Once Upon a Time in Hollywood for Deadline’s The Contenders Los Angeles event, writer-director Quentin Tarantino and costume designer Arianne Phillips talked about their painstaking effort to visually recapture the colorful visage of counterculture Los Angeles in 1969.

Tarantino also veered into terrain that was off the beaten path.

That included his response to a suggestion that, while Hollywood keeps remaking fairy tales that are free in the public domain, Tarantino has been making his own original fairy tales that fix shameful historical moments — from the horrors of slavery and the rise of the Third Reich to the Sharon Tate murders. He also had a surprising response to my bet that the expectant father will end all this retirement talk once he has sung the songs from Frozen for the thousandth time (as every parent of small children does) and decide at that moment that he has five more films in him, after all.

Quentin Tarantino On ‘Once Upon A Time’, His Vision Of ‘Star Trek’ As ‘Pulp Fiction’ In Space, And Hopes To Turn Leo DiCaprio ’50s Western ‘Bounty Law’ Into Series