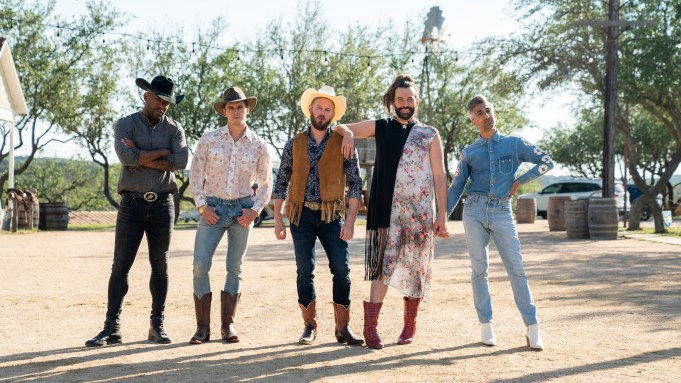 Netflix’s Queer Eye is headed to Texas for Season 6, and the streamer teased what’s ahead in the official trailer (above) ahead of its Dec. 31 premiere.

In one fell swoop, the guys will help a multitude of Navarro High School students by becoming part of its prom committee just one week before the festivities. Van Ness seems to not be worried about the challenge in the least.

“Are we going to slay this prom so hard? Are we going to look better than we’ve ever even  thought about looking?” he asks two students in the trailer who excitedly agree.