Continue to Deadline SKIP AD
You will be redirected back to your article in seconds
Skip to main content
July 31, 2019 5:36pm 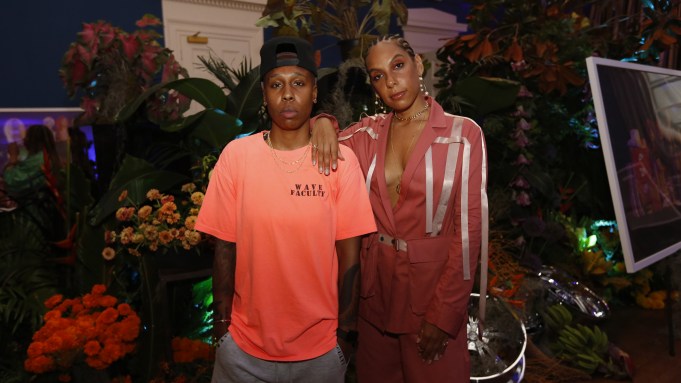 The official trailer for the romantic drama Queen & Slim is out, showing a first date gone horribly wrong.

A modern take on Bonnie & Clyde, the film stars Daniel Kaluuya and Jodie Turner-Smith as a couple on a first date. The innocent story takes a turn when they are pulled over for a traffic violation and the encounter turns deadly, with Slim shooting the over-zealous policeman in self-defense. The encounter is caught on video and goes viral, and the two head out on the road, becoming folk heroes to people along the country as the story plays.

The film is directed by Melina Matsoukas in her feature directorial debut, with screenplay by Lena Waithe and story by Waithe and James Frey. It is scheduled for a Nov. 27 release by Universal Pictures.

Watch the trailer for the full picture.