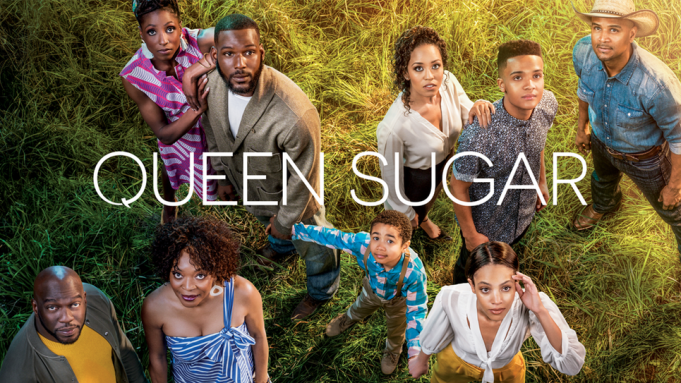 Queen Sugar is the critically acclaimed drama series from Academy award®-nominated filmmaker Ava DuVernay and executive producer Oprah Winfrey. In the third season, the Bordelons find themselves continuing their fight to save their family farm and father’s legacy as they navigate their own personal journeys. They soon find that their fight extends beyond their close-knit family, but also to the community.

Queen Sugar was named Television Show of the Year from both American Black Film Festival (ABFF Honors) and African American Film Critics Association (AAFCA) for the second consecutive year and was nominated for an NAACP Image Award for Best Drama Series.

For more info, go to QueenSugarOWN.tv