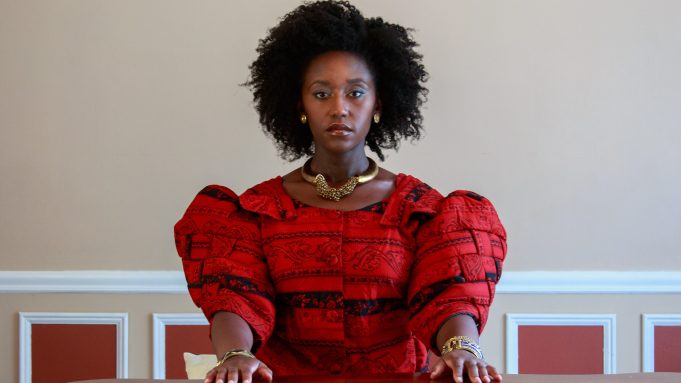 EXCLUSIVE: Here’s a first clip from Tribeca-bound comedy Queen of Glory, which was recently picked up for world sales rights (including U.S. sales) by Magnolia International.

Marking the feature debut of writer-director-actress Nana Mensah (Bonding, 13 Reasons Why), the New York-set feature centers on Sarah (Mensah), a Ghanaian-American who looks to abandon her Ivy League doctoral program to follow her married lover across the country. As fate would have it, her plans fall apart when her mother’s death leaves her the owner of a bookshop in the Bronx.

The movie will make its debut next month in the U.S. Narrative Competition Section of Tribeca, which is the first major North American film festival to mount an in-person event following the outbreak of the Covid-19 pandemic last year.