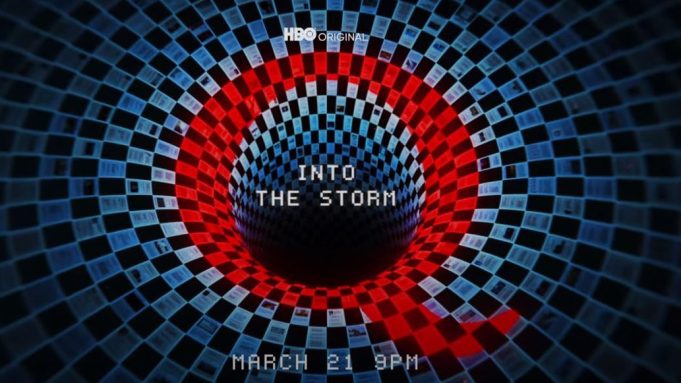 Oscar winner Adam McKay returns to the documentary arena with Q: Into the Storm, a six-part HBO docuseries on which he serves as executive producer. Directed by Cullen Hoback, it premieres March 21 at 9 p.m. ET/PT with two back-to-back episodes. All episodes will also be available to stream on HBO Max.

The trailer released Wednesday offers the first in-depth look at the timely project, which investigates the enigmatic and powerful movement that is QAnon.

Three years in the making, Into the Storm follows Hoback as he infiltrates the world of “Q,” a movement fueled by conspiracy theories that has only grown in influence in recent years. Charting QAnon’s evolution since its inception in 2017, the series will spotlight the tactics that leaders have used to influence politics and American culture at large. It also will offer access to individuals caught up with Q, from “Q-tubers” to political operatives, journalists and more.

Q: Into the Storm will also explore the connections between QAnon, former President Trump and a number of political and ex-military operatives.

“QAnon derives its power from anonymity and secrecy, so I set out to unmask and demystify the whole thing,” Hoback said. “Audiences can take an unfiltered look at what transpired behind the scenes and uncover the forces that drove Q’s most ardent believers to storm the Capitol.”

Added McKay: “Cullen’s three-year deep dive into the world of Q…is a powerful blast of clarity and truth exactly when we need it. I can’t believe he pulled this off.”