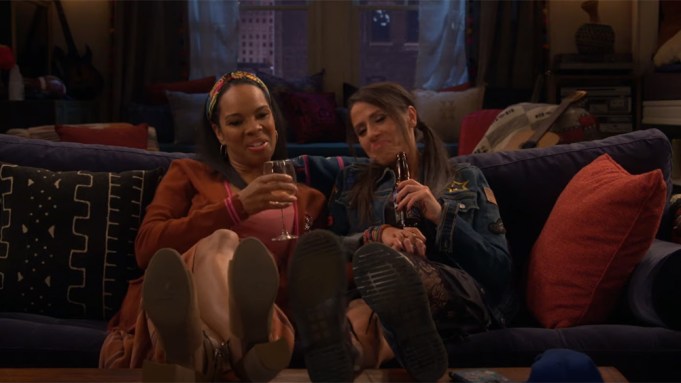 Peacock has dropped the first trailer for its Punky Brewster revival, with Punky (Soleil Moon Frye) now navigating life as a single mom.

In a continuation of the iconic 80s sitcom about a bright young girl raised by a foster dad, Punky is now a single mother of three trying to get her life back on track when she meets Izzy (Quinn Copeland), a young girl in the foster system who reminds Punky a lot of her younger self.

The original multi-camera series was created by David W. Duclon and premiered in 1984, airing for four seasons, two on NBC, the rest in syndication. It nabbed three Primetime Emmy nominations including two for Outstanding Children’s Program. The series launched Frye into stardom. She also voiced the Punky character in It’s Punky Brewster, an animated spinoff series that ran two seasons and earned a Daytime Emmy nomination for Outstanding Animated Program.