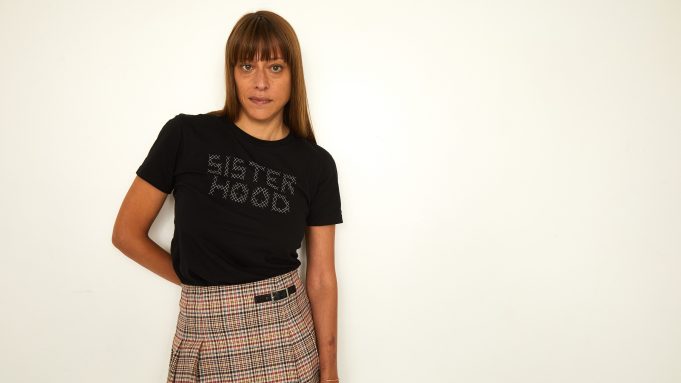 As the likes of Interstellar and the recent Ad Astra prove, space exploration is a largely male-dominated business—at least, on the big screen. But in real life, there is much more diversity, as director Alice Winocour found out when she began researching Proxima, the story of a female astronaut and mother named Sarah (Eva Green), who is training for a stint in space. “She is assigned for a mission [for] one year,” Winocour told us when she came to the Deadline studio, “so she has to leave the Earth—of course—and her daughter, who is eight. So it’s a story of separation, and how to deal with it, and how to overcome this feeling of guilt, and how you manage to conceal your personal life in your career.”

The film had been brewing in Winocour’s mind for many years, she said. “As a kid, I was fascinated by space,” she told us, “but it was more like an abstract and political attraction. Then I started to discover this world, and it really swallowed me up. The more I met astronauts, and the more I met their trainers, and the more I visited places, the more I realized that all of those years of training, and all those efforts of the astronauts to leave the Earth, was something that was never shown in films. [For] astronauts, most of their life is spent preparing, and sometimes then they don’t leave. I wanted to explore [this] world, but then I realized that what drives me to it is something really intimate. Here, I had this desire to explore this complex relationship between a mother and a daughter.”

Click on the link to hear more from Winocour about Proxima.