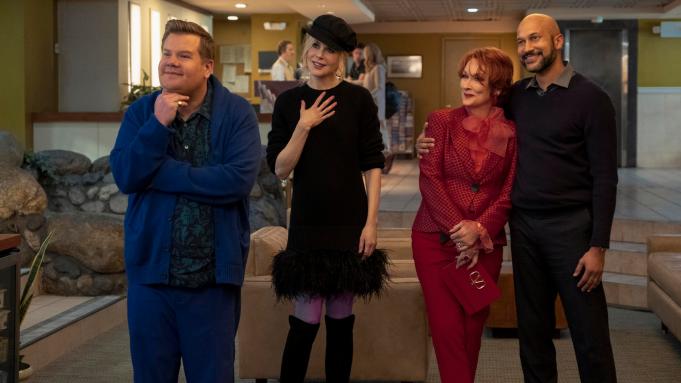 The film will launch on the service from December 11.

Plot centers on four Broadway actors who have seen better days who come up with a publicity opportunity to reignite their careers by flying to a small town in Indiana to help a lesbian student banned from bringing her girlfriend to the prom.