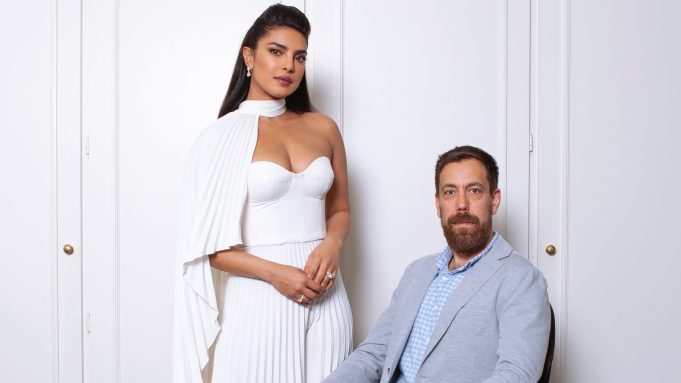 Paul Haggis and Dan Krauss’s doc 5B—playing at Cannes as a special screening—seeks to shine a light on the history of the pioneering caregivers at the San Francisco General Hospital who tackled the AIDS crisis at the height of the fear and paranoia as the virus took its greatest toll. Interspersing archival footage of Ward 5B with fresh interviews with the people who were there, it’s a heartrending tale of heroism, on the part of both the patients and the people treating them, as the world struggled to get to grips with the AIDS epidemic.

“We started to envision a film that allowed viewers to be on the ward in 1983 at the height of the AIDS crisis from a first-hand perspective,” said Krauss at Deadline’s Cannes studio. “And when we realized we had this amazing opportunity—this untold story sitting right in front of us, only 15 miles away from where we were sitting—it was an electrifying moment.”

The doc, which releases stateside on June 14, will support (RED)’s continuing fight to end AIDS, donating a portion of net proceeds to the Global Fund. Advocating for the doc in Cannes, Priyanka Chopra Jonas joined Krauss in the studio to share her support.

“I come from a family of physicians,” Chopra Jonas said. “My grandmother was a nurse, I know what it takes. I’ve seen the toll that it’s taken.”

Addressing Krauss, Chopra Jonas was emphatic: “Your movie, Dan, makes you sit up and say, ‘What have I done for humanity? Have I done something that’s selfless?’ Because [the caregivers] did something so massive. It really mobilizes you to feel like, ‘Oh, my God. I need to do more.’”

Watch more from Krauss and Chopra Jonas in our interview above.