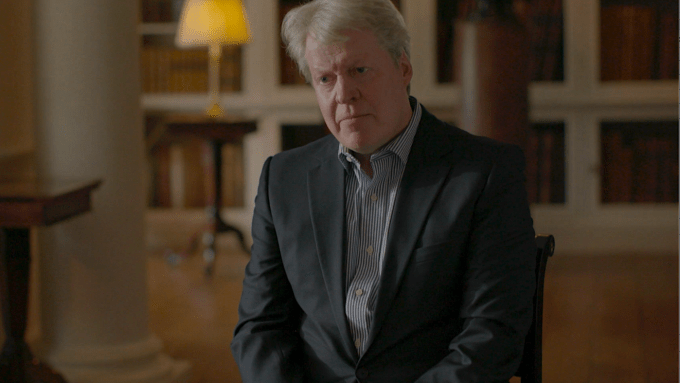 Princess Diana’s brother, Earl Charles Spencer, has said that he “draws a line” between the BBC’s controversial Panorama interview with the Princess of Wales in 1995 and her tragic death two years later.

In an interview with BBC Panorama, broadcast on the day that the BBC’s handling of the Princess Diana interview was savaged in an independent inquiry, Spencer said: “The irony is that I met Martin Bashir on the 31st of August 1995 because exactly two years later she died, and I do draw a line between the two events.”

He added that it became “quite clear that everyone was going to be made untrustworthy, and I think that Diana did lose trust in really key people. In the end, when she died two years later, she was without any form of real protection.”

It is the first time that Spencer has publically made a connection between her death and the Martin Bashir interview, in which she uttered the now-famous words that there were “three of us in this marriage” in relation to Prince Charles’ extramarital affair with Camilla Parker Bowles.

It comes as former Supreme Court judge Lord Dyson concluded today that Bashir, the former MSNBC anchor, used forged bank statements to secure access to the Princess of Wales in 1995 and that the BBC was “woefully ineffective” in getting to the bottom of his wrongdoing at the time.

Dyson’s excoriating investigation is being described as a phone-hacking moment for the BBC. Dyson said Bashir “deceived” his way to the interview that made his name, while the BBC “fell short of the high standards of integrity and transparency which are its hallmark.”

Panorama: Princess Diana, Martin Bashir and the BBC broadcasts on the BBC tonight at 7PM local time. Check out a clip above.