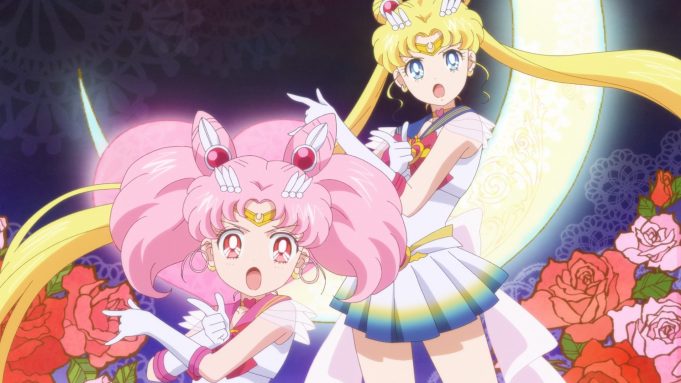 Sailor Moon, one of the most popular characters in the history of manga, is coming to Netflix.

The streamer announced today that Pretty Guardian Sailor Moon Eternal The Movie will premiere globally (outside of Japan) on June 3. Check out the teaser above.

Directed by Chiaki Kon, the two-part anime is based on the ‘Dream Arc’ of the Sailor Moon manga, created by Naoko Takeuchi, charting the growth of the Sailor Guardians, as people, while exploring the love that emerges between Chibi-Usa and Helios.

The Sailor Guardians’ latest set of adventures unfold in April, when the cherry blossoms of Tokyo are in bloom, and the Japanese capital is in a festive mood, as it celebrates the largest Total Solar Eclipse of the century. As the new moon obscures the sun and gradually dims its light, Usagi and Chibi-Usa encounter Pegasus, who is in search of the chosen Maiden who can break the seal of the Golden Crystal. At the same time, a mysterious troupe called the Dead Moon Circus appears in town, their nefarious plan being to scatter nightmare incarnations known as Lemures, to seize the ‘Legendary Silver Crystal,’ and to rule over the moon and earth, eventually coming to dominate the entire universe.

First serialized in the Nakayosi manga magazine in December of 1991, the stories of Sailor Moon, the Sailor Guardians, and their fight for love and justice have amassed a global audience in the years since. More than 30 million copies of the original manga, Pretty Guardian Sailor Moon, have been sold worldwide, with a Sailor Moon series broadcast in more than 40 countries, in the ’90s, also becoming a hit.

Initially release in Japan in January and February of this year, Pretty Guardian Sailor Moon Eternal The Movie features music by Yasuharu Takanashi, and character designs by Kazuko Tadano. Its animation was produced by TOEI Animation, in association with Studio DEEN.

For more information about the anime feature, click here.