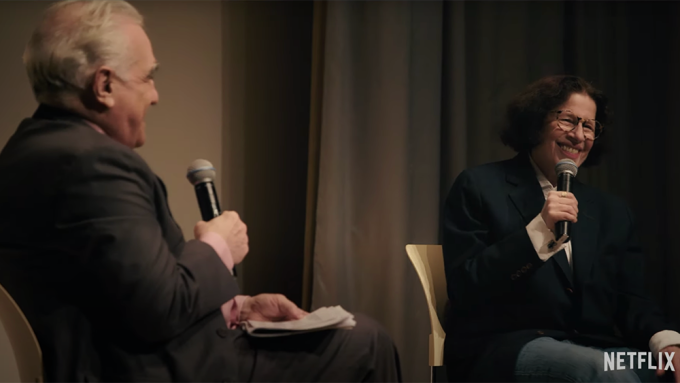 New York City icon Fran Lebowitz and her opinions on everything take center stage in Pretend It’s A City, a new Netflix documentary directed by Martin Scorsese. The notable writer and public speaker shares her views on life in NYC and other people’s opinions in the trailer, which dropped on Monday.

“People are infuriated by me because I am filled with opinions,” she says in the teaser.

Lebowitz sits down for chats and panels with the Irishman director where they discuss life in the Big Apple. From fellow residents’ mundane actions to the experience of riding a subway, Lebowitz cracks jokes and criticisms on the City’s transformative power.

The teaser splices together scenes of the director and subject’s intimate conversations, Lebowitz going traversing from one end of NYC to the other and interacting with the city’s people – from the salesman at the STRAND kiosk in Times Square to the health nuts lugging tires around the street as a form of exercise.

Pretend It’s A City is set to begin streaming on Netflix on Jan. 8.