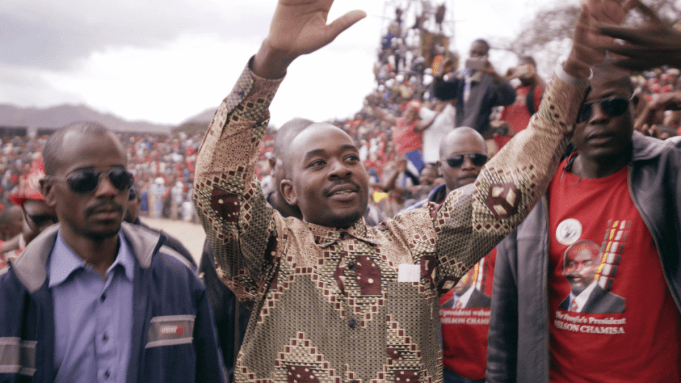 The film has been selected to premiere in Sundance’s World Cinema Documentary competition. It follows on from Nielsson’s 2014 movie Democrats, which did the festival circuit in 2014-15. That film was banned in Zimbabwe for two years before a legal battle overturned that decision.

The new feature charts the 2018 presidential election in Zimbabwe, the first democratic election following the removal of dictator Robert Mugabe.

The pic is produced by Signe Byrge Sørensen and Joslyn Barnes, co-produced by ​Anne Köhncke and Anita Rehoff Larsen and executive produced by Susan Rockefeller, Danny Glover and Tone Grøttjord.

Submarine and Cinephil are handling sales, with Cimephil handling non-U.S. territories. The Sundance premiere is January 29.