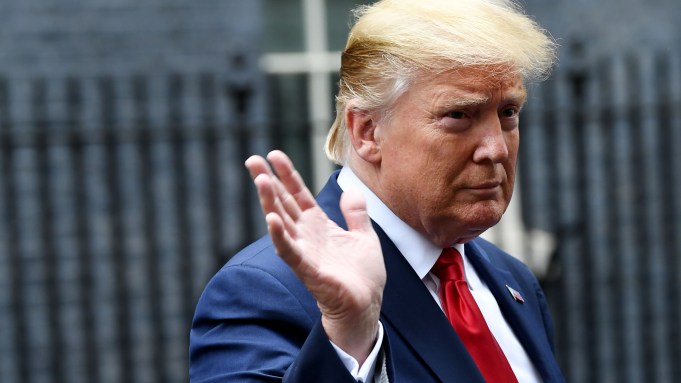 Donald Trump’s Salute To America is underway in Washington, D.C. The President is set to begin his address in front of the Lincoln Memorial at 6:30 PM ET/3:30 PM PT.

“It will be the show of a lifetime!” Trump declared on Wednesday.

Salute to America will host participants such as the Old Guard Fife and Drum Corps, the U.S. Army Band (“Pershing’s Own”), the Armed Forces Chorus and the United States Marine Corps Silent Drill Team. The multi-million dollar spectacle also will include a military flyover, in addition to the presidential address, where Abrams tanks and other military vehicles will be on display.

The weather in D.C. is not ideal, with thunderstorms looming, but all appears to be on track.

You can watch the live stream above.