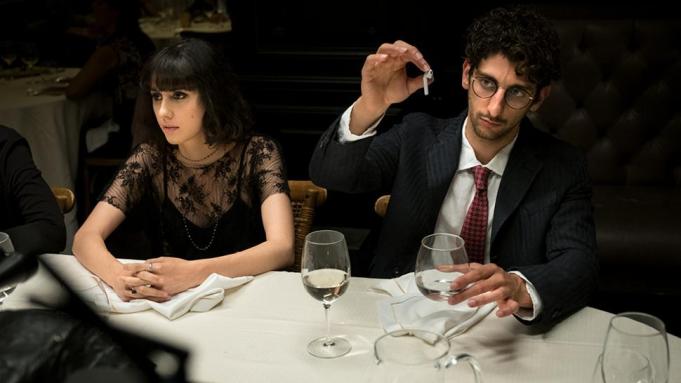 The movie will play this month at the Rome Film Festival before being released locally by 01 Distribution. Fandango produced with Rai Cinema and the former handles sales.