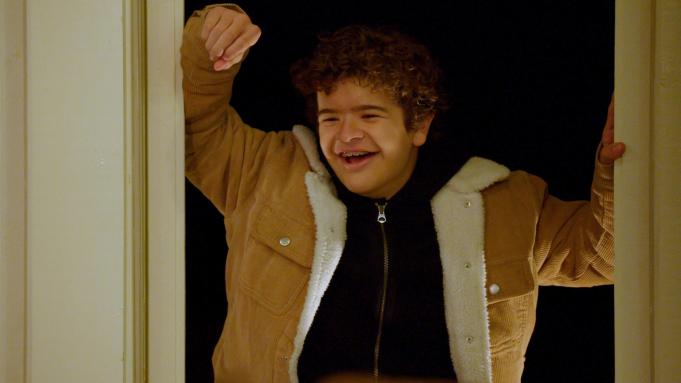 In a countdown to Halloween, Netflix has released the trailer for Prank Encounters, the hidden-camera prank show hosted and executive produced by Stranger Things star Gaten Matarazzo, from Ben Silverman and Howard Owens’ Propagate.

Each episode showcases a wacky approach to fear, taking two complete strangers on a “gotcha” surprise ride. It’s business as usual until their paths collide and their one-day assignments turn into supernatural surprises.

The show concept spawned some controversy earlier when some claimed the program was taking unfair advantage of people who were simply looking for jobs. Netflix defended the show, saying all participants were paid for their time and had no expectations of anything beyond a couple hours of pay, not full-time jobs.

The eight-episode series bows on October 25.