Continue to Deadline SKIP AD
You will be redirected back to your article in seconds
Skip to main content
January 10, 2022 10:07am 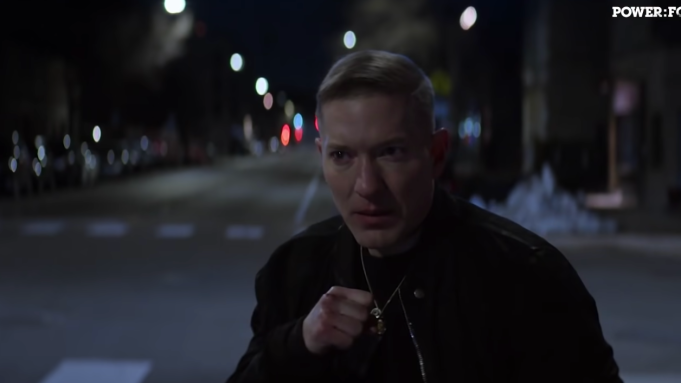 Joseph Sikora returns to the role of Tommy Egan in the first official trailer for the Starz drama Power Book IV: Force. The series is set to premiere Sunday, February 6 at 9 p.m. ET.

The series picks up after the events in the Season 1 finale of Power Book II: Ghost that saw Tommy try to kill Tasha (Naturi Naughton), who implicated him in the murder of her husband—and his best friend—Ghost (Omari Hardwick). When his plan fails, he made a deal with Tasha and her son (with Ghost) Tariq (Michael Rainey Jr.) to help him fake his death. Tommy cannot be trusted, so he goes after Tariq—Ghost’s actual killer— with revenge on his mind.

But Tommy fails again. Monet (Mary J Blige) crept up from behind and pointed a gun to his head. He escapes, but the getaway ends in an explosive car crash leaving the casual observer to believe he is dead.

But he will continue with his antics in Chicago, his new home. He finds himself wheeling and dealing in the local drug game, inserting himself between the city’s two biggest crews.

Per the logline: In a city divided by race, Tommy straddles the line, ultimately becoming the lynchpin that not only unites them but holds the power to watch them crumble. Tommy uses his outsider status to his advantage, breaking all the local rules and rewriting them on his quest to become the biggest drug dealer in Chicago.