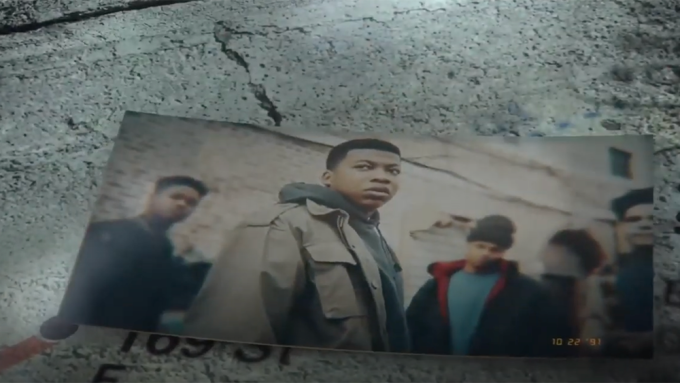 A picture is worth a thousand words in the teaser for STARZ’s Power Book III: Raising Kanan.

The brief clip gives fans a glimpse at what’s to come in the follow up to Power Book II: Ghost, from Courtney Kemp and Curtis “50 Cent” Jackson. From creator and showrunner Sascha Penn, Power Book III: Raising Kanan takes viewers back to the ’90s and the early years of the now-deceased Kanan Stark, portrayed in Kemp’s original series by Jackson.

Set to A Tribe Called Quest’s “Excursions,” the teaser features a number of photographs depicting the past of Mekai Curtis’ young Kanan Stark. From his upbringing in Jamaica, Queens to the friends who stood by his side, the photos tease the life events and personal connections that led to his ultimate demise.

“This is my story, this is the Southside Jamaica, Queens story,” Curtis’ Kanan says over the track.