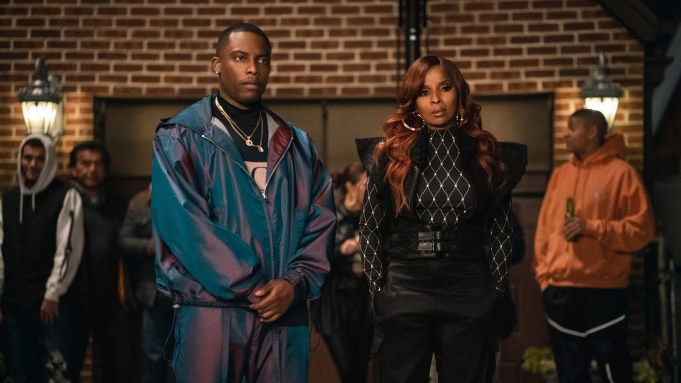 Starz has unveiled the trailer and key art for the next five episodes of Power spinoff series Power Book II: Ghost. The network also announced a midseason return date of Sunday, Dec. 6 at 8 PM ET/PT for the remainder of season 1. The remaining episodes will air on Starz in the U.S. and Canada, and will air day-and-date on the Starzplay international streaming service across Europe, Latin America and Japan.

If you need to catch up ahead of the mid-season premiere, Starz will air the first five episodes of season 1 starting at 2:45 PM ET/PT on Dec. 6. The series drew strong viewership in its premiere week in September, with 8.4 million multi-platform viewers, making it the most-watched new series premiere on Starz.

The Starz/Lionsgate series premiered internationally on the Starzplay streaming service and was the service’s most successful launch ever in the UK, according to Starz.

Next up will be Power Book III: Raising Kanan, which is currently in production in New York City, and Power Book IV: Force.