“No One Has Been Ruled Out,” DA Says Of Potential Charges In Alec Baldwin Movie Set Shooting
Read the full story
October 14, 2021 3:01pm
1Comments 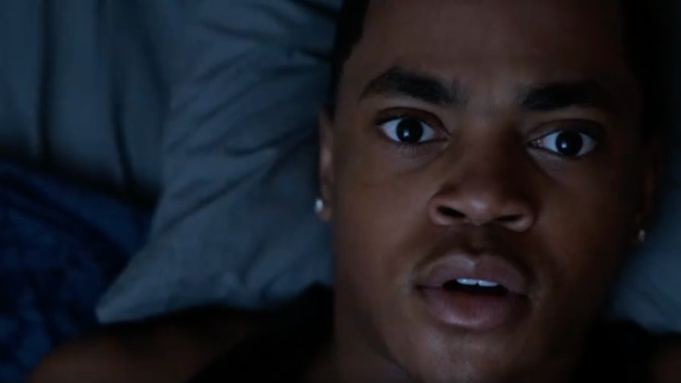 Power Book II: Ghost is setting up a super-sized Season 2 dripping with drama with the release of the show’s first trailer above. Season 2 premieres on November 21 on Starz.

With Tasha (Naturi Naughton) out of jail and in witness protection, the series found a way to keep her attorney Davis Maclean (Method Man) employed by tasking him with representing her son Tariq (Michael Rainey Jr.), who murdered his professor Jabari (Justin Marcel McManus) in the Season 1 finale for knowing too much.

There’s going to be a lot of work ahead for Maclean, as both detectives and Carrie (Melanie Liburd) are on the case.

And Tariq is desperately playing all his cards right now while desperately. trying to figure out a way out of this mess. He’s lying to Monet (Mary J. Blige) and Cane (Woody McClain), both of who would kill him with little hesitation. And avid watchers know that Cane is much more wily with a pistol than his mom and has a lot more to lose.

He makes a hail mary move by asking New York City Councilman Rashad Tate (Larenz Tate) for help but the trailer gives the impression that was the wrong way to go.

Survival is the name of the game and no one knows how to do it better than Tariq—except maybe for Tommy (Joseph Sikora). What’s he been up to?

Berto Colon’s Lorenzo Tejada is only seen for a moment but this universe has a lot to fear when it pertains to that crime boss whether he’s behind bars or not. And on that note, Kanan Stark (Curtis “50 Cent” Jackson) is back and has some choice words for Tariq.