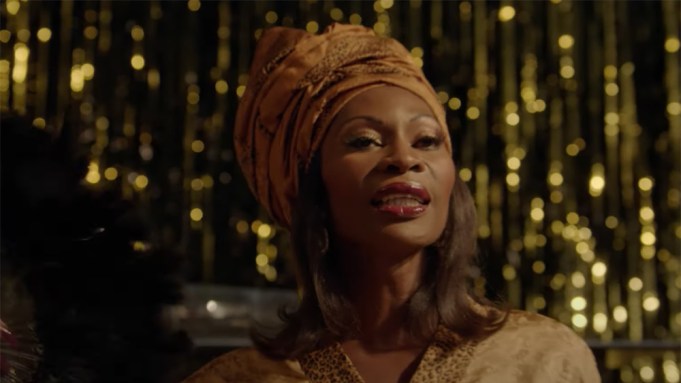 Category is: fierce finale realness! The first trailer for the third and final season of the groundbreaking FX series Pose created by Ryan Murphy, Brad Falchuk and Steven Canals has finally dropped. In under two minutes, it serves audiences lots of drama, tears, laughter, hope, love and most importantly, sickening looks.

At the beginning of the trailer we see Emmy winner Billy Porter reflect on ballroom culture and how it has changed and how it brought him so much life.

“Your life matters,” Mj Rodriguez’s Blanca tells him — a statement that has been a mantra of this entire series.

Blanca now works at a hospital and the entire Pose crew talks about the legacy they want to leave behind and in turn, what this amazing show is leaving behind.

“We are just gonna be ourselves and that’s it,” says Indya Moore’s Angel.

Set to the tune of Aretha Franklin’s “A Deeper Love”,  we see glimpses of scenes from the final season which includes Porter, Rodriguez, Moore, Dominique Jackson, Ryan Jamaal Swain, Hailie Sahar, Angel Bismark Curiel, Dyllón Burnside, and Sandra Bernhard. From AIDS activism to moments of heartwarming familial love to ballroom fierceness, the final season is set to bring it and we are here for it.

The final season of Pose debuts May 2.