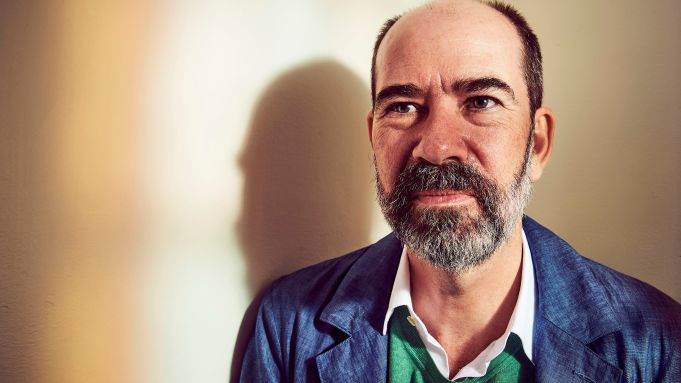 An early hit with festivalgoers who prefer to look outside the Official Selection, Jaime Rosales’s Directors’ Fortnight entry Petra proved the Spanish director to be a fluid and unpredictable talent. Arguably most famous—or perhaps infamous—for the almost entirely dialogue-free 2008 Basque terrorist drama Bullet in the Head, Rosales this time presents a very subtle mystery-thriller. Sharing DNA with the work of his compatriot Pedro Almodóvar—not least because it features a supporting turn by Almodóvar regular Marisa Paredes—Petra sees rising star Bárbara Lennie in the title role, as a woman who enrolls in a mentoring project with a famous artist, Jaume (a terrific debut by the non-professional Joan Botey).

Told using chapters that appear in non-chronological order, the film plays games with time before reaching a wholly unexpected climax. Rosales told Deadline that taking such an experimental approach to an otherwise conventional story was part of the project’s appeal. “I was thinking about the audience,” he said, “what type of films I’ve been watching lately, and what type of films I want to propose for the audience. [As a result,] there are some aspects of classic cinema and some of modern cinema, so it was a mixture between classic and modern cinema, filtered through Greek tragedy. This was really the starting point of the film.”

Written by Rosales and then polished by writers Michel Gaztambide and Clara Roquet, the story concerns a woman’s bid to find the truth about her herself after the death of her single-parent mother. Said Rosales, “We start with the character of Petra, played by Bárbara, who is looking for her father. Then she meets this character, Jaume, who [might] possibly be the father, and this triggers a chain of events that is really out of control and becomes a big, tragic chain of events.”

Check out the video here to find out more.