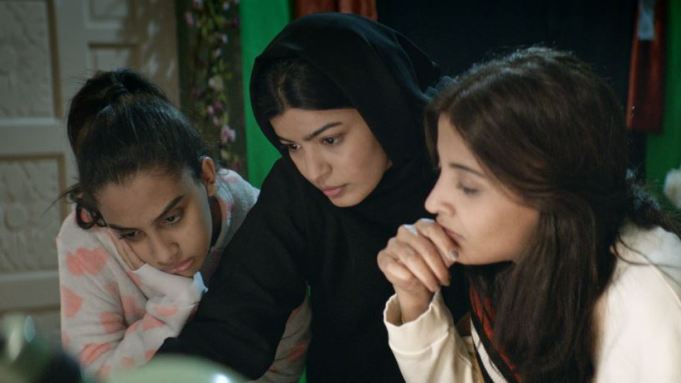 EXCLUSIVE: Here’s the first trailer for Haifaa Al-Mansour’s Venice Film Festival Competition entry The Perfect Candidate, which launches this week on the Lido.

Written and produced by LA-based Al-Mansour and Brad Niemann, with Gerhard Meixner and Roman Paul of Razor Film Produktion in Berlin also producing, the comedic drama tells the story of a young female doctor (newcomer Mila Alzahrani) who controversially runs for municipal office while her father is off touring the country with the re-established Saudi National Band, which had been banned under law prohibiting public music performances.

One of only two women directors in this year’s Venice Film Festival Competition, Al-Mansour made history in 2012 as the first female Saudi filmmaker with her award-winning debut Wadjda. The film was the first internationally-acclaimed movie shot entirely in Saudi Arabia and the kingdom’s first submission to the Oscars.

We spoke to Al-Mansour about the movie, the conditions for filmmaking in Saudi Arabia and the need for fresh voices at festivals.

UTA Independent Film Group handles North America. The Match Factory has international. The film also breaks ground as the first to be supported by the fledgling Saudi Film Council.