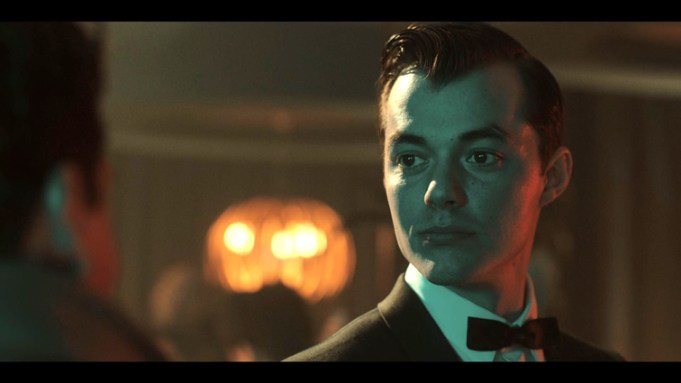 Epix had already set the Season 2 premiere of its DC origin series series Pennyworth for December 13, and on Tuesday unveiled the trailer for the upcoming season, which includes a two-part midseason finale before it returns later in 2021 thanks to the COVID-19 lockdown delaying production.

The drama series centers on Alfred Pennyworth (Jack Bannon), who before becoming Bruce Wayne’s butler is a former British SAS soldier in his 20s who forms a security company in 1960s London and goes to work with young billionaire Thomas Wayne (Ben Aldridge), who has not yet become Bruce’s father.

The new season finds England embroiled in a civil war, with the powerful, neo-fascist Raven Union, led by Lord Harwood (Jason Flemyng), threatening to control the country. North London remains one of the few resistance holdouts, and its here in the West End Neutral Zone that we find Alfred, who is running The Delaney, a black-market Soho club that welcomes everyone regardless of their politics.

“We’re making a fresh start,” Alfred says in the trailer, “and there will be some tough choices along the way.” He is in search of a way out — and he’s got his eye on America.

Check out the trailer above and the new poster here: