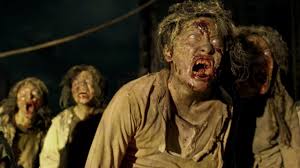 Posted on the website and Youtube channel of U.S. distributor Well Go USA Entertainment, the teaser picks up the action four years after the zombie outbreak in the original. The Korean peninsula is devastated and Jung-seok, a former soldier who has managed to escape overseas, is given a mission to go back and unexpectedly meets survivors.

Well Go released the original stateside back in 2016. The well-received action-horror, which debuted at Cannes, made more than $2M in North America and took $93M global. Director Yeon Sang-Ho is back in the saddle. A U.S. release date has yet to be announced.