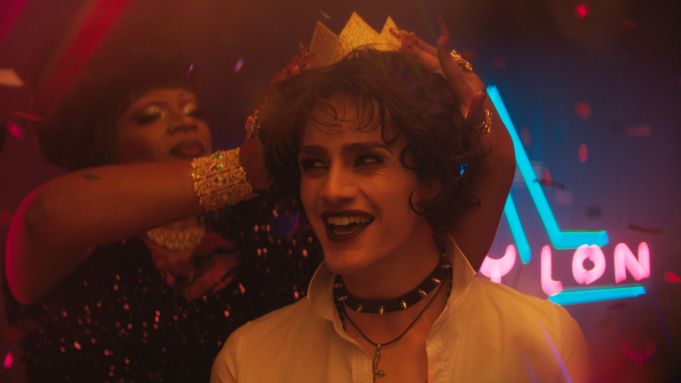 The British series created by Russell T. Davies and Stephen Dunn, Queer as Folk is coming to Peacock streaming service.

Queer as Folk is a reimagining of the British series created by Davies that explores the lives of a diverse group of friends in New Orleans whose lives are transformed in the aftermath of a tragedy.

“I’m very proud of what we achieved in 1999, but in queer years, that was a millennium ago! As a community, we’ve radicalized, explored, opened up, and found new worlds – with new enemies and new allies – and there was so much to be said,” mentioned Davies. “I thought it was about time the title belonged to a whole new generation. The 2022 show is more diverse, more wild, more free, more angry – everything a queer show should be.”

“I believe deeply in the power of storytelling to make people feel seen, but all too often I feel as though queer and trans representation in art is limited to extremes,” Moore Said. “We are either shown as saintly heroes bravely surviving a bigoted society or two-dimensional queer-coded villains that feel airdropped in from some previous era. With Queer as Folk, we aimed to depict queer characters who live in the messy middle. People who are complicated. Who are funny and caring and flawed and sometimes selfish, but still worthy of love. Still worthy of narrative. As a trans woman, I’m excited to take steps to move past telling stories that seem to just be arguing for our basic humanity. My hope is that Queer as Folk is one such step.”