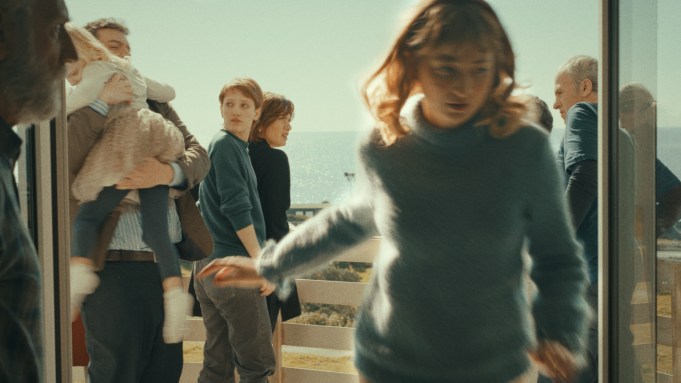 The Match Factory is aboard for sales having previously represented the director’s Sworn Virgin, which played in Berlin’s Competition in 2015, and Daughter Of Mine, which was at the Berlinale in 2018.

The drama follows Nena’s family, who reunite in their house by the sea to celebrate her birthday. Everybody is there: her husband Umberto, their children Vito and Caterina, cousin Isabella, their daughter-in-law Adelina, Caterina’s ex Manfredi with his new girlfriend Joana, their granddaughter Alma, and Lucia, the maid, with her daughter Grazia. Finally, there is Paco, Alma’s peacock, who surprisingly falls in love with a little painted dove: an impossible love that will force the whole family to reckon with their feelings.

Producers are Italy’s Vivo Film with RAI Cinema, in association with Colorado Film and in co-production with Germany’s Match Factory Productions. Script is co-written by Silvana Tamma and Bispuri. Vladan Radovic is DoP.