Continue to Deadline SKIP AD
You will be redirected back to your article in seconds
Skip to main content
January 4, 2022 9:30am 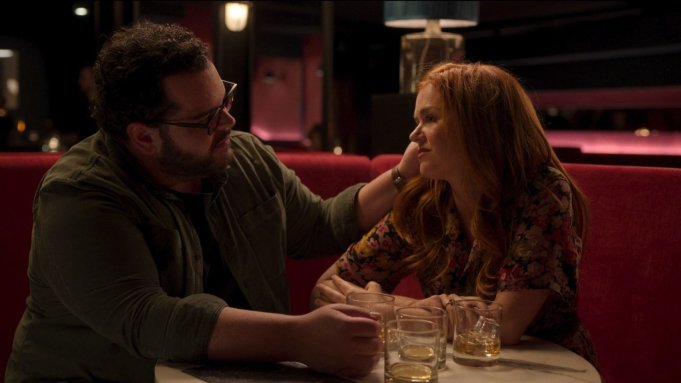 Peacock has revealed the trailer for its new romantic dramedy drama series Wolf Like Me, starring Isla Fisher and Josh Gad as two people whose lives converge after tragedy.

Here is the logline: Everyone brings their own set of baggage to a new relationship, and Gary (Gad) and Mary (Fisher) are no different. Gary is an emotional wreck and struggles to provide for his daughter since the death of his wife. Mary has a secret she can’t bring herself to share with anyone. The universe brought these two together for a reason, they just need to keep following the signs.

Said Forsythe: “I’d love for audiences to go into watching the series not knowing where it’s going or what gets revealed as the show progresses because I think if that happens, then it’s going to shock and surprise people. You get to the end of every episode and there’s a reason that you have to keep watching.”

The show debuts January 13 on the NBCU streaming network. Watch the trailer above.