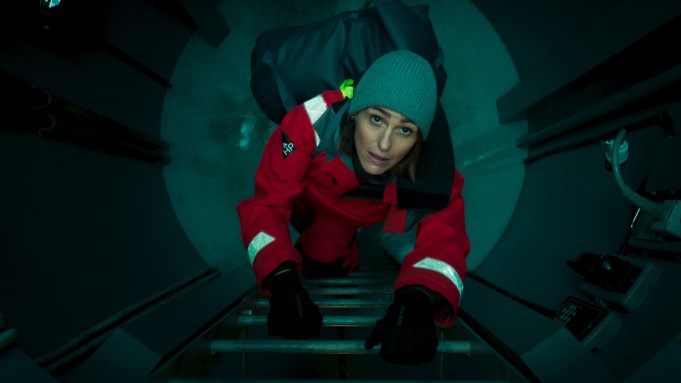 Peacock has dropped the trailer for ITV Studios-owned World Productions’ submarine thriller Vigil and set a release date of December 23,  at which point all episodes will be available.

The high-stakes thriller from Crown writer Tom Edge, which stars Doctor Foster’s Suranne Jones and Line of Duty’s Martin Compston, has already aired all six episodes on BBC1 in the UK and a second series has been teased by Edge.

The series smashed the UK ratings charts, sitting second only to World Productions’ Line of Duty as the most-watched drama of the year as its final episode drew more than 7M viewers.

The show is set on board a nuclear submarine. When a crew member is found dead on board the Trident HMS Vigil, police in Scotland are called in to investigate. The catch? The UK’s nuclear deterrent must remain unbroken, so the submarine stays on patrol and Detective Chief Inspector Amy Silva (Jones) must go aboard to begin an investigation. Although the death was written off as an accidental overdose, Amy suspects foul play. But when the crew close ranks in the face of Amy’s questioning, a new threat overshadows her inquiry.