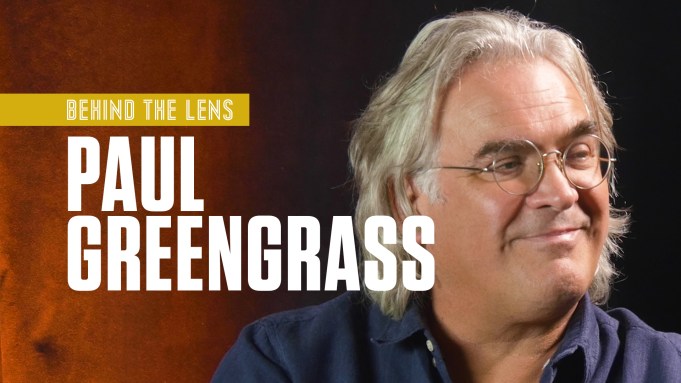 Director Paul Greengrass started his career over 30 years ago working on cutting-edge documentaries, so it should probably come as no surprise that when he moved over to making narrative features the real world would definitely merge with his reel world. Films like Bloody Sunday, Captain Phillips, Green Zone, and United 93 (for which he was nominated for the Best Director Oscar) tackle subjects from an Irish government massacre and the 9/11 attacks to the Iraq War and Somali piracy, along with many other hot-button political topics, and real-life human tragedies.

Of course, in between he has done blockbuster audience-pleasers as well including Oscar-winning The Bourne Ultimatum and others in that series of action thrillers. But he is back to dealing with unspeakable tragedy and the political situation behind it in his latest film, 22 July, which is now in theaters and streaming on Netflix.

It tells the true story of the 2011 mass killing of 77 young people at a leadership camp in Norway by a right-wing terrorist, and the aftermath through the eyes of the survivors, the government, and the killer. Like most of Greengrass’ films it, does not flinch and has a strong docudrama feel to the filmmaking. When he came to our Deadline studios to do an episode of my video series Behind the Lens , we talked about this and the responsibility he feels for getting these true events right.