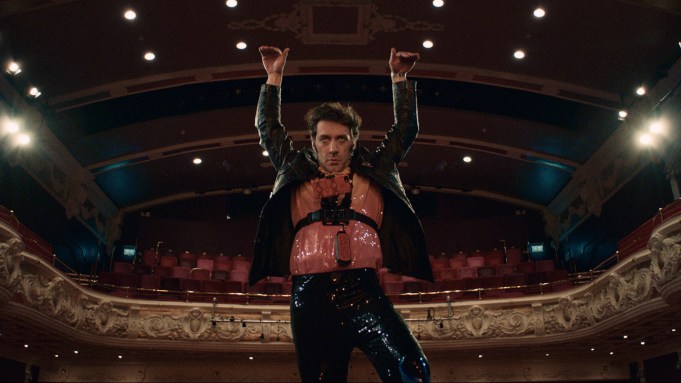 The film features an ensemble of British comedy actors in the story of a weedy charity shop worker who has his heart set on winning a national talent competition. But when the actions of five intransigent, selfish people get in his way and cause him to miss the audition, Paul plans a deathly revenge mission.

Pic has its world premiere at SXSW in the Narrative Spotlight program on Wednesday, March 17.

Nick Gillespie directed from a screenplay by Brook Driver, Matt White and Gillespie. Producer is Finn Bruce for Belstone Pictures.