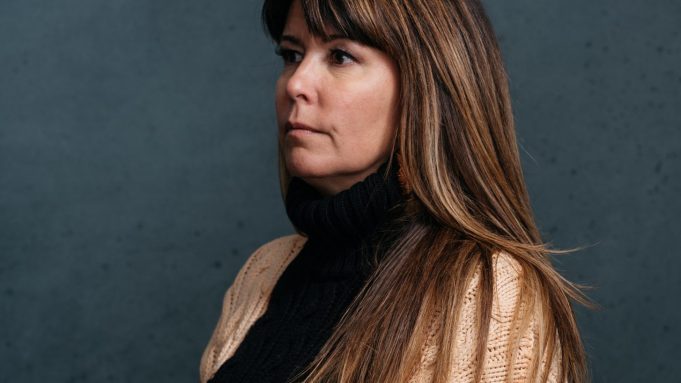 While the original Wonder Woman TV series ran between ABC and CBS from 1975 to 1979, if you were a child of the ’80s, you remember fondly watching them in syndication.

At the Sundance Film Festival to promote her new TNT LA noir series I Am the Night, which she executive produced and directs, Jenkins said the 1980s setting for Wonder Woman 1984 is “so the era that Wonder Woman belongs in. So it both was the perfect thing for the story, but as a fan of the TV show, we have to see Wonder Woman in the 80s.”

The sequel says Jenkins “has that fun pop. She was so great in that era, in such a great way, and we do get to capture that.”

Providing an update on exactly where Wonder Woman 1984 is at this point in time  — the sequel to the $821.8M global-grossing 2017 hit doesn’t come out until June 5, 2020 — Jenkins said, “we just finished shooting; yeah, the actors are incredible, and we did a ton of stuff on wires, and its looks mind-blowing.”

Back in October when we reported that Margot Robbie was in talks for Barbie at Warner Bros, there was buzz Jenkins would be attached to direct. That rumor was promptly squashed. We asked Jenkins at Sundance whether constructing a Barbie Dream House was in her future.

“I love Barbie as well, and see an interesting thing,” said Jenkins. “It’s something we talked about, it’s not something I’m planning on doing.”

“My schedule — I’m not really available to do it any time soon,” added the director. “It’s fun to talk about it; I’m not the person directing it at the moment.”