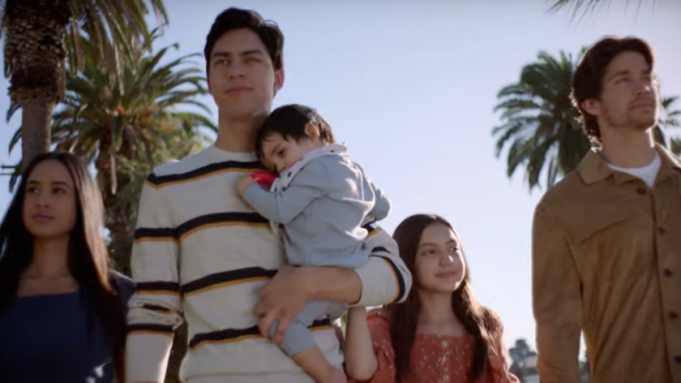 The new promo for Freeform’s Party of Five brings some major joy and pain as we see the Acosta family separate, but still maintain hope. At the same time, it is giving us all the feels.

The reimagining of the classic ’90s family drama from Sony Pictures Television follows the Acosta children as they navigate daily life struggles to survive as a family unit after their parents are suddenly deported back to Mexico. The new iteration comes from original series creators Amy Lippman and Christopher Keyser and tells the story of a young family bound by adversity.

The first two episodes are set to debut on January 8, 2020 at 9 pm ET. If you can’t wait, there will be sneak peek of the first episode on Hulu, Freeform.com, the Freeform App, and on demand beginning Wednesday, January 1.

Check out the promo above and the key art below.