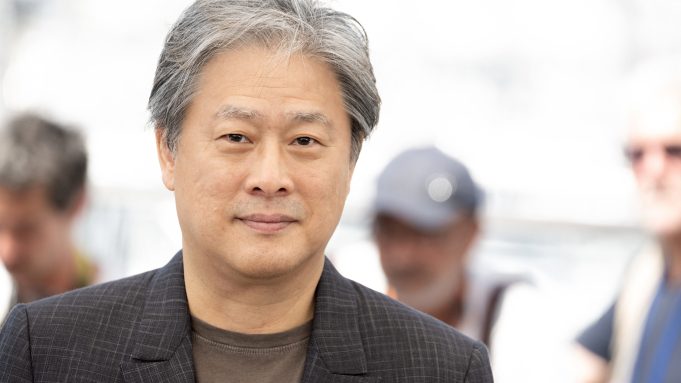 Coming away from Cannes this year with his cop-suspect romance noir Decision to Leave, Park Chan-wook told Deadline recently that his next project is the HBO series The Sympathizer based on Viet Thanh Nguyen’s novel about Vietnamese-Americans in the mid-’70s.

While a series can take some time to get off the conveyor belt, what’s next in the hopper movie-wise for the Oldboy architect?

“There’s nothing inside my drawers, everything is outside the drawer,” says the Korean filmmaker about where his latest screenplays reside.

“All my potential projects are traveling around those who can give me the investment,” he tells Deadline.

The filmmaker tells us he has a western, a sci-fi project out there, but more specifically there’s also The Ax, which is still floating around out there. The Ax was announced back in the fall of 2019, but it’s still a project very much on Chan-wook’s radar.

Telling us the plotline, which is known to be a remake of Costa-Gavras’ 2005 horror movie, the filmmaker tells us, “It’s truly a heartbreaking story about a middle-aged man who lost a job, and now he needs to bring the bread to the table to feed his family. So, he struggles in the process of looking for a job in a specialized field, and he becomes a serial killer.”

Decision to Leave repped Park Chan-wook’s fourth time at Cannes after 2004’s Oldboy, 2009’s Thirst, and 2016’s The Handmaiden. While he has yet to win the Palme d’Or, Old Boy and Thirst received jury prizes during their respective years at Cannes.

Mubi has US theatrical rights to Decision to Leave.

Aero is the official sponsor of the Deadline Studio at Cannes Film Festival, sponsors are Soia & Kyoand Jamones Iberico from Spain: Ambassadors of Europe in the World