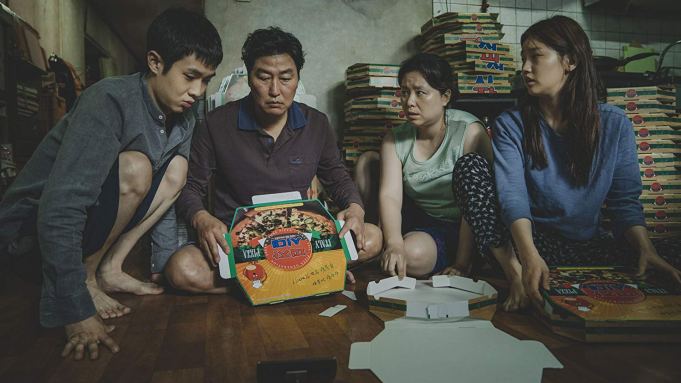 Parasite, about a low-income family who works its way into a rich family’s lives as household employees with zany results, won the Palme d’Or and was all the rage on the Croisette.

Neon is giving the pic a traditional art house theatrical release, positioning Parasite for awards season. It remains to be seen whether South Korea selects the film as their foreign film Oscar submission.

The CJ Entertainment movie has gone gangbusters in Korea, including a mega $25M opening for $70M to date, and in international markets including France where it has made more than $8M.

The film marks Bong’s comeback to Korean-language film following Netflix’s Okja and The Weinstein Company/Radius’ Snowpiercer. It is also the auteur’s fourth collaboration with Song Kang-Ho (Snowpiercer), who stars in the film. Parasite also reps the fifth collaboration between NEON CEO Tom Quinn and Bong after Quinn released Snowpiercer to become one of the highest-grossing multi-platform titles of all time.