Continue to Deadline SKIP AD
You will be redirected back to your article in seconds
Skip to main content
November 12, 2019 4:08am 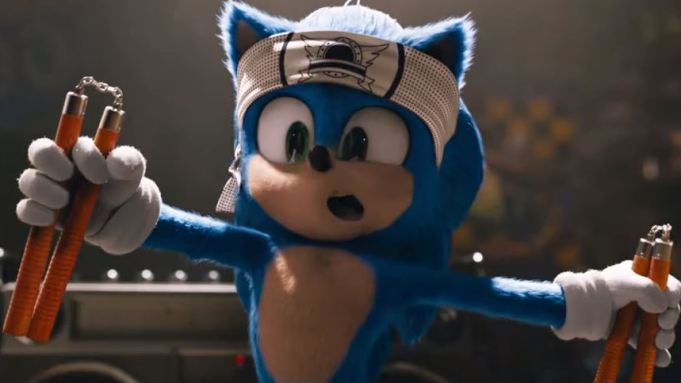 Paramount has taken another bite at the trailer for Sonic the Hedgehog after fans freaked out about its previous incarnation.

The studio dropped a new trailer featuring the computer game hero, this time with slightly less human teeth and bigger eyes. There’s also no sign of the character’s sculpted calves.

This comes after director Jeff Fowler responded to fans’ concerns in May and admitted that it would redesign the character. Paramount subsequently moved the release date from November 8 to February 14.

Sonic the Hedgehog follows the (mis)adventures of Sonic as he navigates the complexities of life on Earth with his newfound – human – best friend Tom Wachowski (Marsden). Sonic and Tom join forces to try and stop the villainous Dr. Robotnik from capturing Sonic and using his immense powers for world domination. Fowler directs from a script by Patrick Casey, Josh Miller and Oren Uziel, with story by Casey and Miller.