Continue to Deadline SKIP AD
You will be redirected back to your article in seconds
Skip to main content
September 3, 2020 1:00am 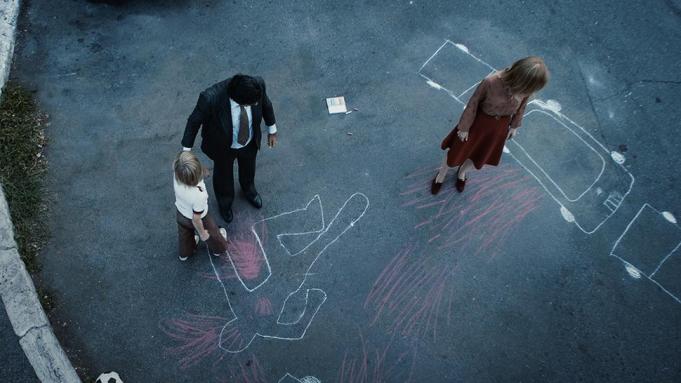 Starring Pierfrancesco Favino and set in 1976, the film follows a ten-year-old boy with a vivid imagination whose life falls apart when he witnesses a group of terrorists attempting to take his father’s life. The impact on the family is dramatic, and everybody is overwhelmed with feelings of fear and vulnerability when a new boy arrives on the scene. Only a little older than Valerio, Christian is a cheeky, solitary rebel, who will bring novelty and change not only to that summer but to their whole lives.

Sky-controlled Vision Distribution is handling international sales and will distribute the movie in Italy.