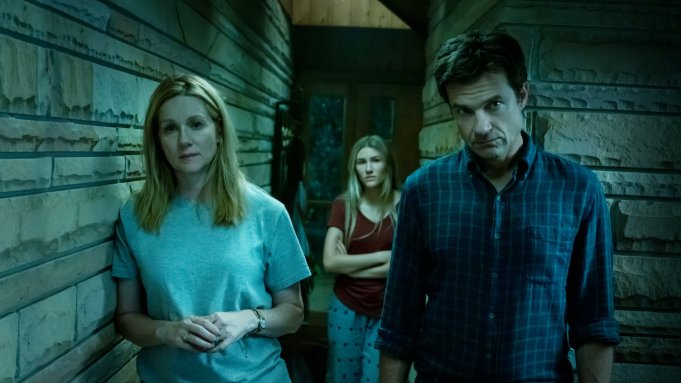 “Money is, at its essence, the measure of a man’s choices.”

That’s a quote from the new teaser trailer for the final season of Netflix’s popular original series Ozark, which sets the tone for what’s to come. Season four will be released in two parts consisting of seven episodes each. Part one lands on the streamer on January 21, 2022.

Created by Bill Dubuque and Mark Williams, Ozark follows the Byrde family’s journey from their routine, suburban Chicago life to their dangerous criminal enterprise in the Missouri Ozarks. The series explores capitalism, family dynamics, and survival through the eyes of (anything but) ordinary Americans.

In season three, Helen Pierce (Janet McTeer) and the Byrde family were at odds with one another, while the drug cartel leader, Navarro (Felix Solis), breathed down both their necks. The war between the two came to a shocking conclusion that left audiences stunned. The teaser for season four provides insight into how season four intends to tie up loose ends that season three left open-ended.

To watch the teaser, click on the video above.