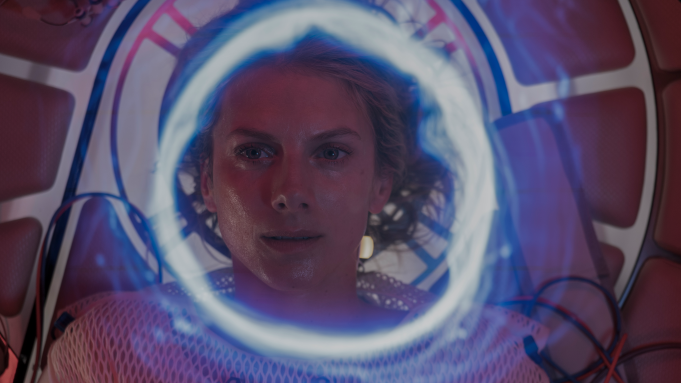 Directed by Alexandre Aja and written by Christie LeBlanc, the movie stars Mélanie Laurent (6 Underground) in the story of a young woman who wakes up in a cryogenic pod. She doesn’t remember who she is or how she ended up there. As she’s running out of oxygen, she must rebuild her memory to find a way out of her nightmare. Mathieu Amalric (The French Dispatch) and Malik Zidi (Play) also feature.

Producers on the pic are Vincent Maraval, Brahim Chioua and Noëmie Devide for Getaway Films. Aja also acts as producer alongside Gregory Levasseur.

Netflix debuts the movie globally on May 12.