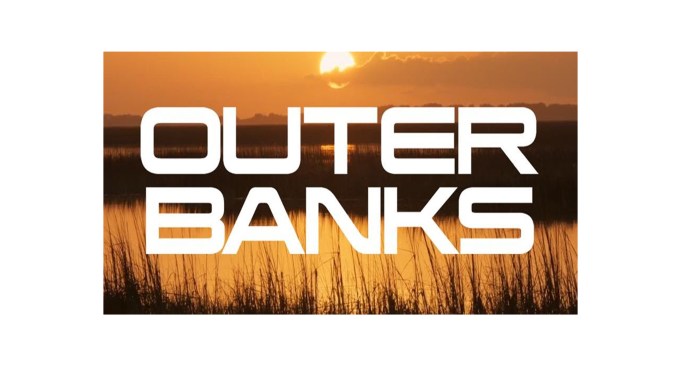 Netflix has dropped the first trailer for Outer Banks, its 10-episode YA drama series, ahead of its April 15 premiere.

The coming of age story follows a tight-knit group of local teens (the “Pogues”) in the beach vacation destination of the Outer Banks of North Carolina. When a hurricane kills the power for the summer season, it sets off a chain of illicit events that force the friends to make life-altering decisions. The search for their ringleader’s missing father, forbidden romances, a high-stakes treasure hunt, and the escalating conflict between the Pogues and their rivals turn their summer into one filled with mystery and adventure they’ll never forget.

Chase Stokes stars as John B, along with Rudy Pankow as JJ, Jonathan Daviss as Pope, Madison Bailey as Kiara, Madelyn Cline as Sarah Cameron, Austin North as Topper, Drew Starkey as Rafe Cameron, and Charles Esten as Ward Cameron.