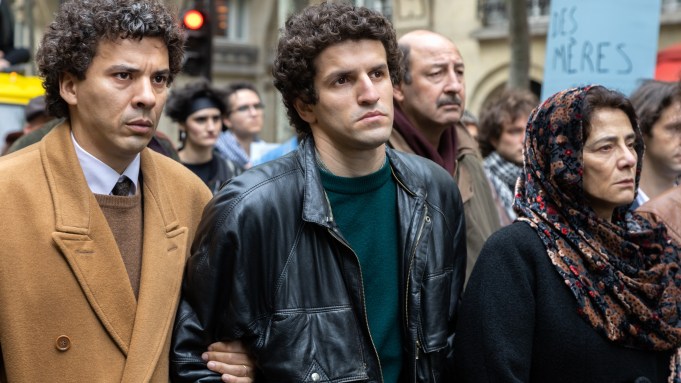 Commissioned for adult-skewing vertical Star, Oussekine looks back on the events of the night of December 5 to December 6 1986 that led to the death of Malik Oussekine (Messiah’s Sayyid El Alami) – a story that had never been adapted until now. Through his family’s fight for justice, the series takes viewers on an immersive journey into the 1980s, exposing how the young man’s death impacted French society.

Oussekine was created by The Bureau’s Antoine Chevrollier with writers Faïza Guène, Cédric Ido and Julien Lilti. Itinéraire Productions’ Anthony Lancret and Pierre Laugier are producing the series for Disney+.

“Oussekine wishes to tell the facts and restore them without prejudice,” said Chevrollier. “To tell this story 35 years after the event is also to show the story’s timeless themes –the fight for justice, the grieving process, and brotherly bonds in the face of life’s tragedies.”

Disney+ has been ramping up original programming outside of the U.S. of late and has just appointed former Channel 4 scripted commissioner Jonny Richards to its EMEA drama team alongside previously-hired It’s A Sin commissioner Lee Mason.